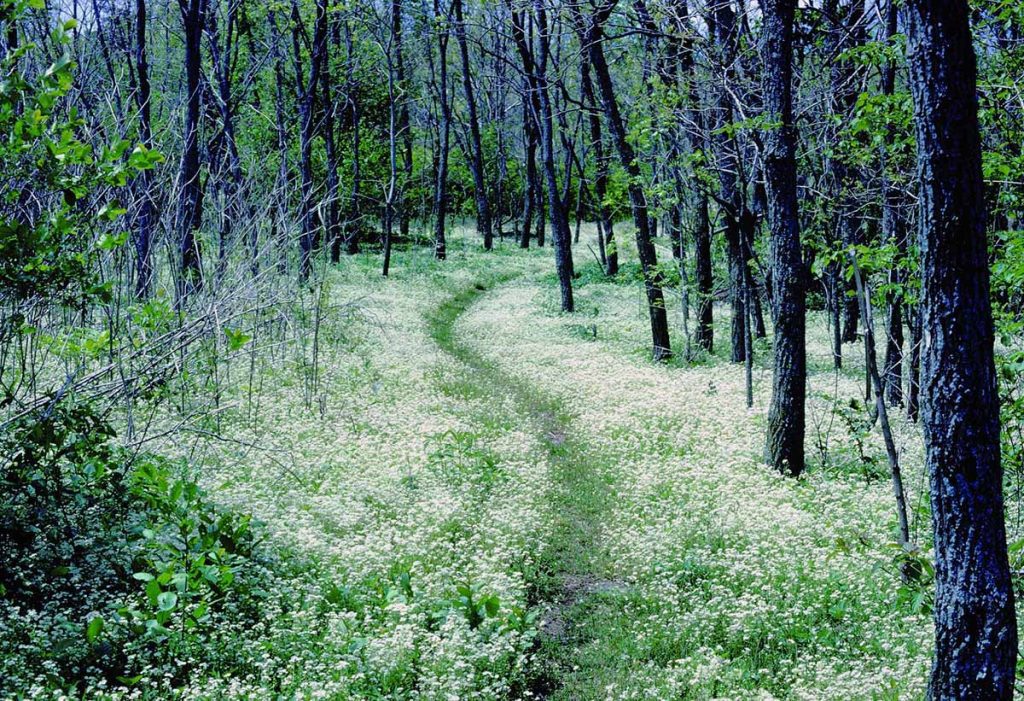 Comprehensive plans and reports were submitted for each assignment. 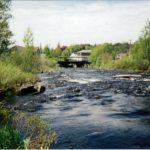 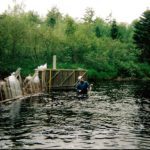 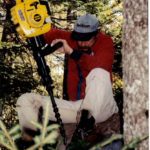 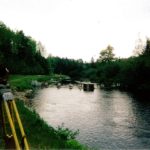 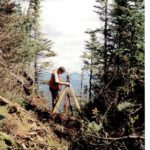 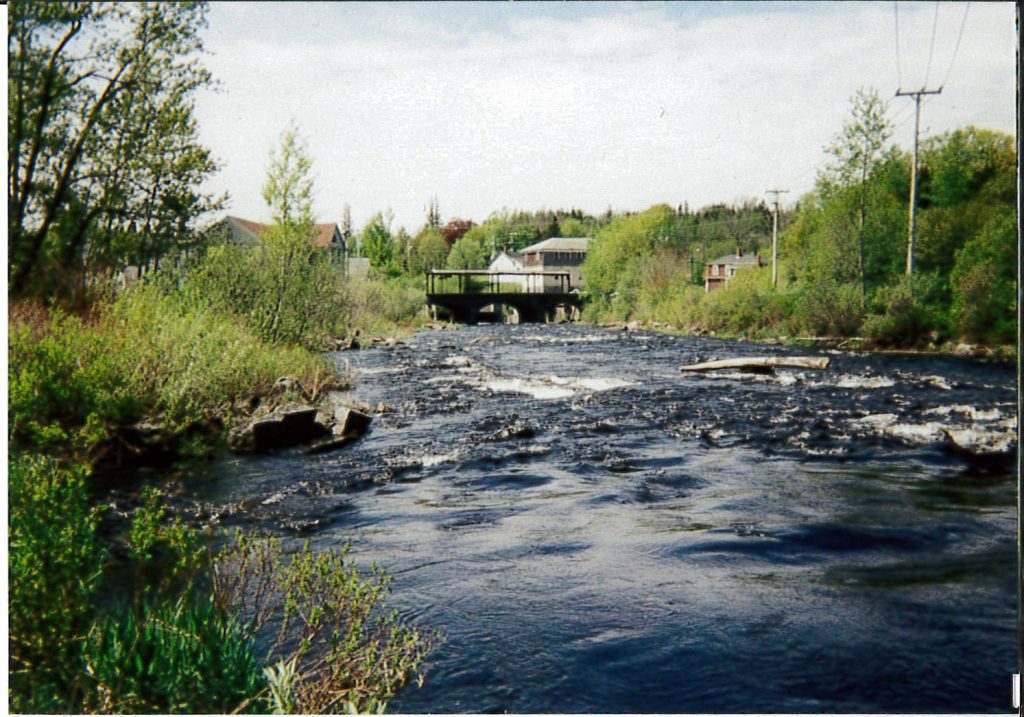